Global Science: 10 Theses for a World View in the 21st Century, An interdisciplinary and intercultural dialogue

Summary: The sciences influence people at the present time more than ever. For this reason, topics addressed by science are no longer only an internal affair for experts and the scientific elite.

Our study presents the 8 currently known forms of logic and research methodology, which have in part been used in unchanged fashion for several centuries. The laws of classical logic account for the axis around which thinking and human orientation revolve.

Scientific policy and research strategy are occupied with the question, among others, of whether political freedom and national autonomy are possible as long as an intellectual and scientific dependency on foreign cultures and ways of thinking persist.

Using the example of structural ophthalmology, that which is seemingly invisible and abstract within scientific theories is made visible through concrete terms of practice.

In a highly globalized world where relations of interdependence are increasing and expanding enormously bringing together countries and tying issues a multidisciplinary approach to the study of sciences becomes more than necessary to understand better these evolving world patterns and thus to enable each actor to influence them each from his or her discipline in a more effective way . 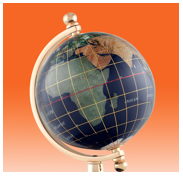 Thus science and a science focused approach must become part of both official and public diplomacy in our rapidly changing world .the aim of course is to create a better understanding and awareness of many aspects of scientific activities and researches ,namely shedding light on new scientific advancement in the field .diplomacy could be active in seeking and exploring ways of cooperation in the scientific fields among states and international organizations, using sciences ,particularly certain sectors to create better understanding of the history of culture , cultural interactions as well as educational cooperation and last but not least seeking support for scientific work and research that have positive repercussions for different societies and peoples. it could be also a good example of cooperation among nations as well as a form of regional cooperation where diplomacy could be the means to bring and put together scientific cooperation and projects .this will be the crux of my presentation at the Conference on relations between science and diplomacy

encouraged by several scientists, diplomats and politicians (among them ambassador Dr. Nassif Hitti, Paris and Dr. Gerhard Schmid, former Vice President of European Parliament, Strasbourg), I would like to ask you whether you could find a possibility to accept my idea of "Global Science - 10 Theses for a Scientific Conception of the 21st Century" as a Charta of UNESCO? It goes without saying that I would be thankful if you have any remarks or accomplishments.

You receive the manifesto in four languages in the name of ARABMED in Europe (NGO).

Thank you in advance for your attention!

The Arab Spring from the Vantage Point of Political Philosophy.“

Revolution can be understood as expressions of crises of conscience. Conscience defines the dynamic relationship of an individual to the world, as a pivotal determiner in time and space. Self-confidence is identical with self-esteem. Thinking, as it takes place in the world, is not the topic. Rather, it is the intention of recognizing the world in which thinking takes place. Our concept of “Global Science.” thus emerged as an aid to orientation in an ever changing world. Present day political philosophy assumes that it is better for theories to die than for people to die. The price of change does not have to be paid with the shedding of blood. The ‘Peaceful Revolution’ which led to the fall of the Berlin Wall in Germany in 1989 is proof of this. The scientific philosophy of the Vienna Circle provided the intellectual foundation for this in its 1929 manifesto “The Scientific World Conception.” As a general rule, the ruling class tends to ignore the phenomena and signs of a changing Zeitgeist. Logic, however, teaches the following: small mistakes at the beginning turn into big ones at the end. 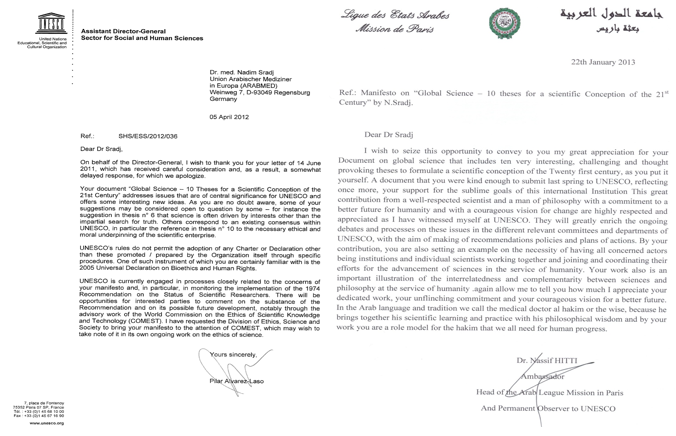